Light, and Those Who Follow It, by Pvt Mk III - Jedi Remnant 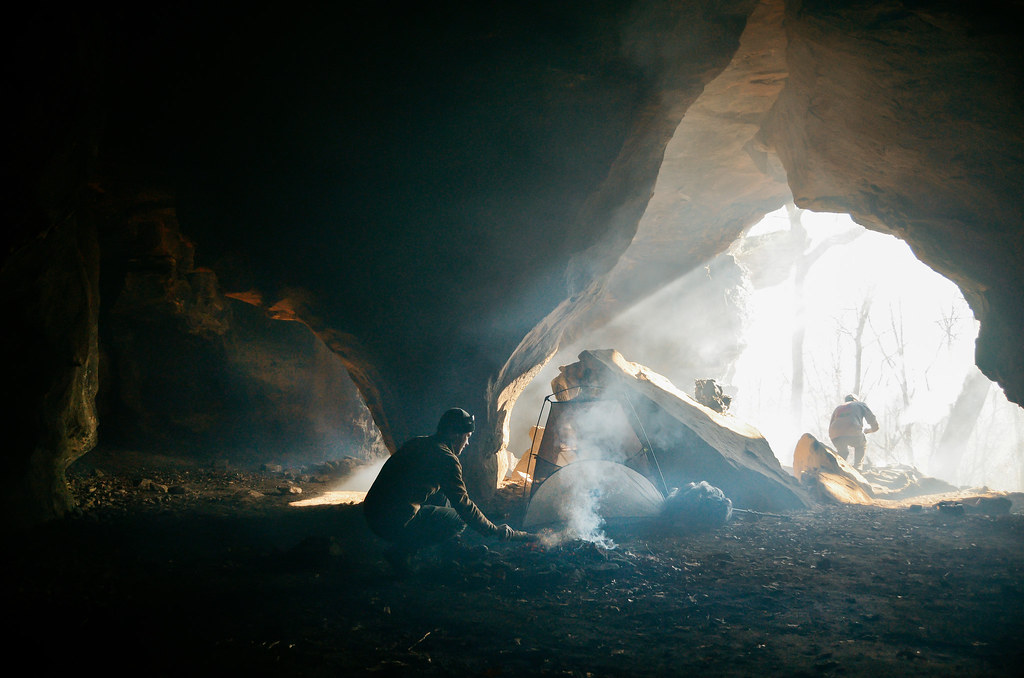 Light, an organization created on the planet of Dalchon for the protection of Jedi and Force Sensitives alike, holds many secrets. Found hidden in the vast seas and far away from the reach of the Galactic Empire, it was surely heavily fortified. With only those of high-ranking Officers of the Alliance, Alliance SpecForce and heavily Jedi-oriented individuals knowing of such a place, one could not tell if this was to be rumor or truth. Many Force Sensitive users are unaware of the organization’s presence until contacted by the organization themselves. If and when they are contacted, they will be notified via telepathy.

This telepathy more or less gives them a sense of direction, rather than telling them exactly where the hideout is located. Once contacted and met with, a SpecForce member will be conducted with a task to understand if the candidate is of good or less than lawful neutral alignment. If found to be less than lawful neutral, the candidate will be rejected and sent out into society once again, with only the knowledge of a random citizen speaking to them. If found to be of lawful neutral or greater, the candidate will then be met by a high-ranking Alliance Officer for further instruction and if they would like to continue their journey to the ways of the Jedi. If so, the Force Sensitive will be discreetly led to the area of reception.

Many of the Jedi spend years upon years in the facility if untrained or if in hiding. The facility has stood tens of thousands of years before the time of the Galactic Empire, afraid that something of their presence would occur and many would fall to a Sith reign. Research, education, and development of Jedi-related tasks, items, and learning material are produced within the facility. From lightsabers to the fundamentals of the Jedi can be found on a daily basis. If one were to experience this themselves, a facility would be a very large understatement, as it is much like a decent sized town that is also able to harbor children and elder alike.

A note from one of the maternal caretakers to their firstborn:
“Young one, I give you farewell, as your adventure ahead will be full of exploration. Keep in mind you are always welcome back to this place, so long as you remain of the Light. From your brothers and sisters of the Force, they too, wish you good fortune and guidance.

“We all greatly appreciate your sacrifice, as it shows much of what you have learned. Be safe, young one, and may the Force be in your favor.”